While cold and flu season is mostly behind us, I am seeing a number of patients with upper respiratory infections.

Rather than treating the symptoms, there are a number of evidence-based natural approaches you should consider. 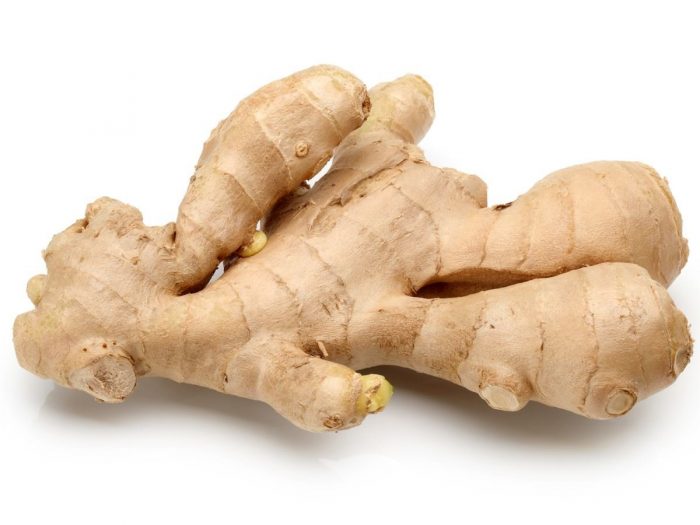 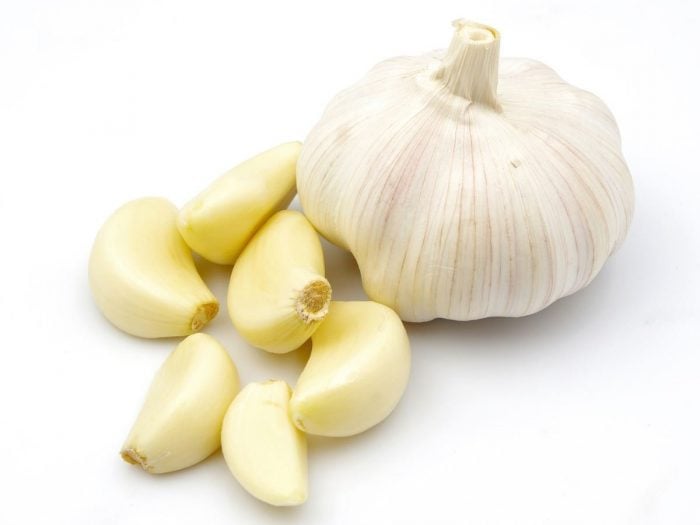 A randomized, double-blind, placebo-controlled study found that supplementation of 2.56 g/d of aged garlic had positive effects on immune cell proliferation and cold and flu symptoms.

Elderberry has been used in folk medicine for centuries to treat influenza, colds and sinusitis. In a randomized study, patients received 15 ml of elderberry or placebo syrup four times a day for 5 days. Symptoms were relieved on average 4 days earlier and use of rescue medication was significantly less in those receiving elderberry extract compared with placebo. Epidemiologic studies have shown that low serum 25-hydroxyvitaminD    (25[OH]D) levels are associated with increased risk of lower respiratory tract infections in some populations.

Vitamin D(3) supplementation during the winter may reduce the incidence of influenza A. In areas where sun exposure is low, having vitamin D levels checked and then dosing accordingly may be a good strategy to prevent seasonal influenza.

Some probiotics can confer a health benefit to the patient when administered in adequate amounts.  They are commonly consumed in fermented foods, such as yogurt, kombucha, kimchi, sauerkraut, or as dietary supplements.

Probiotics were found to be better than placebo in reducing the number of participants experiencing episodes of acute upper respiratory tract infections (URTIs) by about 47% and the duration of an episode of acute URTI by about 1.89 days. Probiotics may slightly reduce antibiotic use and cold‐related school absence.

Clinical studies have shown that ionic zinc (Zn2+) dissolved in the mouth shortened manifestations of the common cold significantly.

A meta-analysis of 15 trials including 1360 persons overall noted that zinc, in the form of lozenges (gluconate) or syrup (sulfate), was associated with less duration and severity of the common cold when taken within 24 hours of onset.

Disclaimer: Please consult your healthcare provider prior to taking pharmacological doses of any supplements.